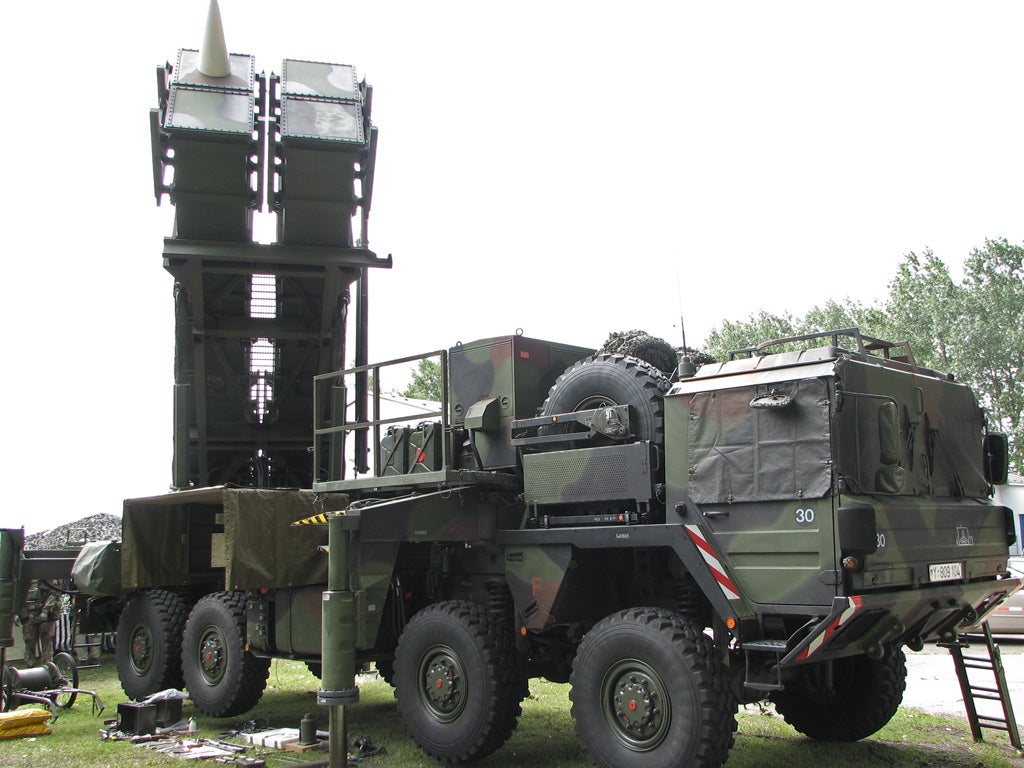 According to Associated Press, the Dutch defence ministry is currently working with Germany to send the air-defence system to Slovakia.

The move comes after Nato requested placing Patriot missiles in Slovakia as a defensive measure, amid the ongoing conflict in Ukraine.

The Netherlands Minister of Defence Kajsa Ollongren told the publication that the Dutch ruling coalition has already reached an ‘in principle’ agreement to station the system.

After the Netherlands cabinet approves the plan, the Patriot system, along with approximately 150-200 Dutch troops, will be moved to Slovakia.

The Netherlands previously deployed its Patriot systems in southern Turkey between 2013 and 2015, to thwart missile attacks from Syria.

It was also used during the two Gulf Wars.

The Patriot (MIM-104) is a long-range air defence system that can intercept tactical ballistic missiles, cruise missiles, and advanced aircraft. The PAC-1 version has a range of approximately 70km.

The current operators of the missile defence system include the US, Germany, Greece, Israel, the Netherlands, Saudi Arabia, Japan, Kuwait, and Taiwan, among others. It is produced by Raytheon and Lockheed Martin Missiles and Fire Control.

The purchase will help Taiwan to maintain its missile density and readiness, as well as deter regional threats.